Written by Anthony Scott
Updated over a week ago

Playing in a Swiss Tournament 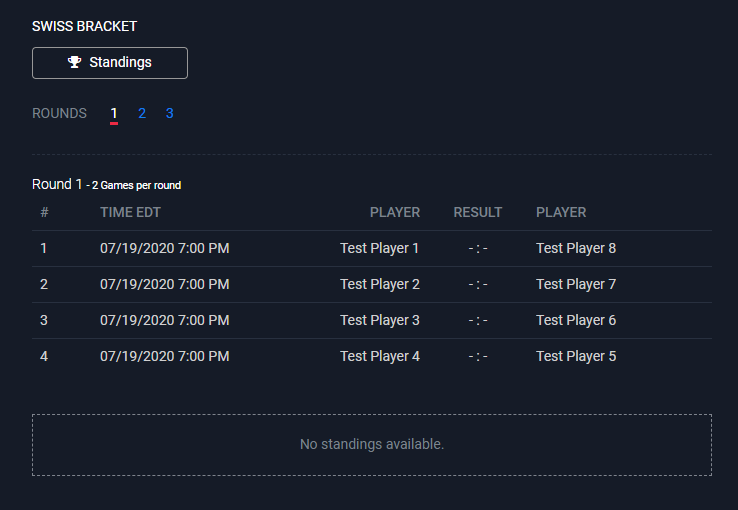