Written by Eli
Updated over a week ago

In single elimination tournaments, once you lose you're out. There are no second chances. This is the most popular bracket format. 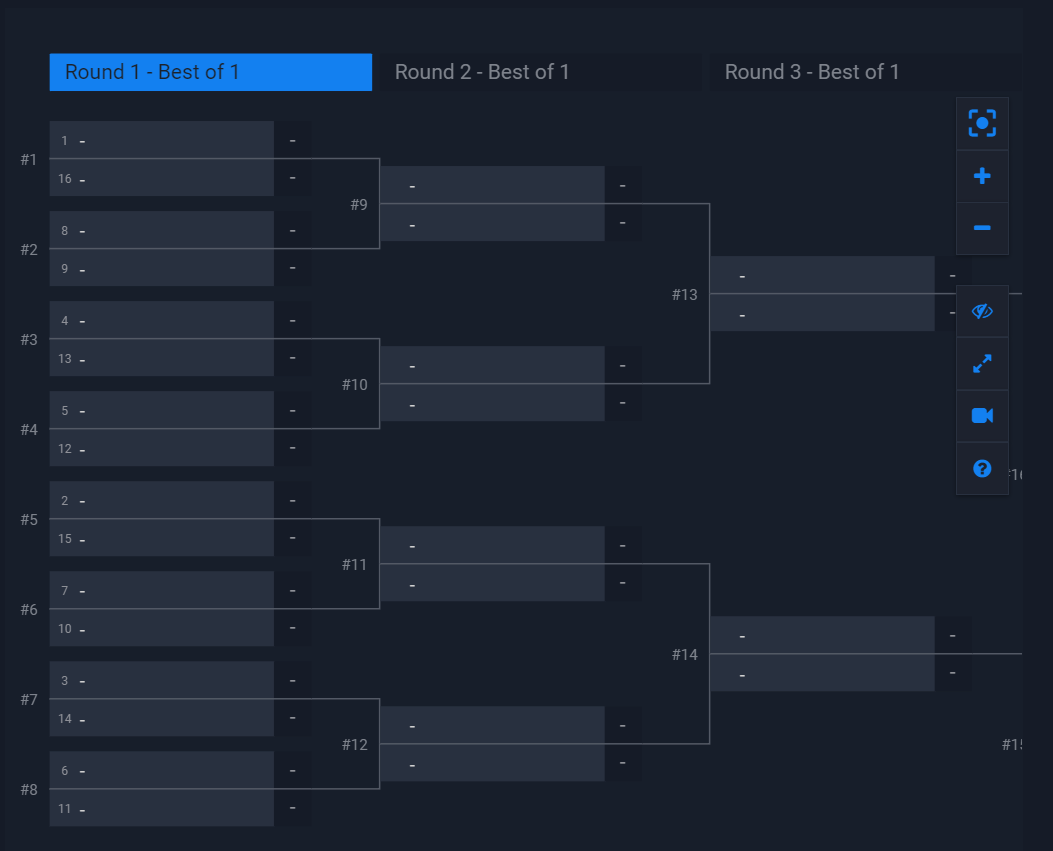 Many high level competitions as well as the fighting game community run their tournaments in the double elimination format. If you lose a match, you're sent down to the loser's bracket and continue your way to the finals there. If you lose again, you're eliminated. This means that even if you lose once, you can win the entire thing.

At the end of the tournament, because there will be one player in the grand finals who hasn't lost yet, there is a potential for two rounds with the same opponents in a row. The winner of the tournament is the last one remaining without two losses on their record! 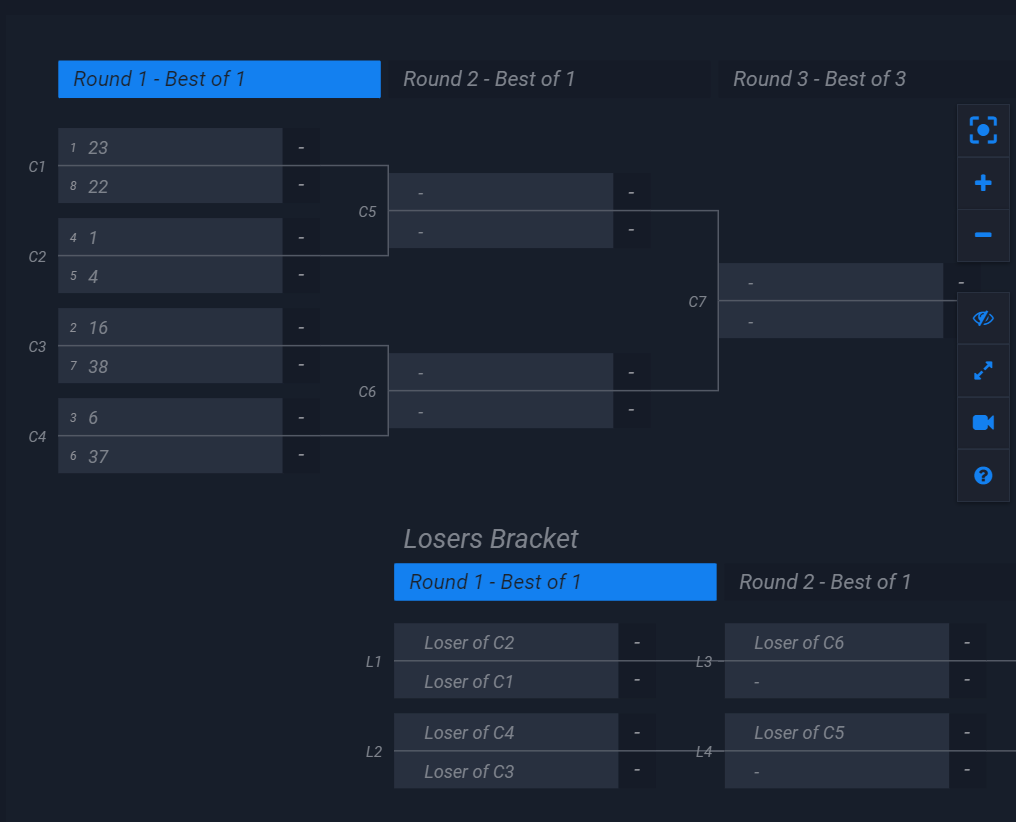